2019: How gang wars, U2, cancer and moving cheese shaped our amazing year. 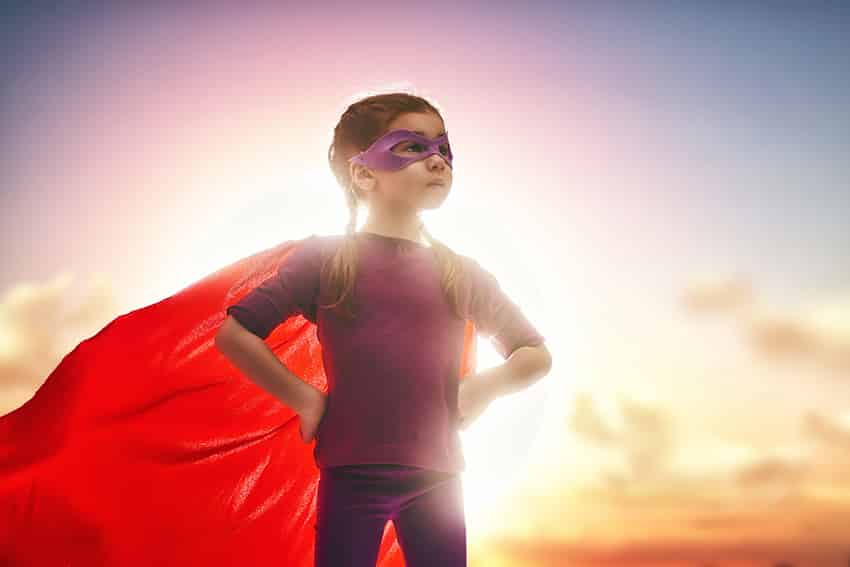 To say 2019 was like no other would be an understatement. I know linking gang wars, U2, cancer and cheese seems a little ridiculous, but bear with me.

The end of 2018 was meant to be like the end of 2017 and every year before it. The general feeling of excitement after a long year, Santa was coming. But 2018 had been tougher than most.

Our team back then was made up of good, honest people. They came to work and cared about the company and the customers. Yet, something was amiss, there was an imbalance.

I had built a team of introverts. Now, there is nothing wrong with introverts in fact, I married one. However, an entire team made up of any one personality type causes problems. The team was simply happy to go along with the status quo of things. This wasn’t me.

As the leader of the team and someone who is not shy or introverted, I struggled with this. In 2017, I went on a quest of self-development and wanted to impart my newfound skills onto my staff.

My office was relocated downstairs, away from the rest of the team. Completely isolated, I conjured up ways to move our company forward. Yet, I was totally disconnected from them.

Needless to say, I struggled to remain positive and a toxic atmosphere had manifested inside the company. I later came to realise… it was ME that had become toxic!

Just days before Christmas, everything was put in perspective. My sister was diagnosed with breast cancer. Just like they say it happens, your life can be turned upside down with a single phone call. This was to happen to me twice within months.

My issues at work immediately became insignificant as the lives of my family members began to unravel.

Being so close to Christmas, I couldn’t help but think of the possibility of future Christmases without my sister around. What it would mean for her two small children and our family as a whole? It made me realise that she was the glue that held our family together if not now, certainly in the future. Without her in many ways, we are just a collection of people.

My mind also turned to how much she had shaped my life. As a 13 year old kid, she bought me my first ticket to a rock concert. It was 1993, U2 on their legendary Zoo TV Tour. Queue a life-long obsession, marriage to a fellow U2 fan and two beautiful children. If she hadn’t bought me that ticket, my life could have taken a different path.

When love comes to town

In February 2019, after a harrowing operation and lifelong mental and physical scars, my sister got the all-clear from cancer. She had beaten this terrible disease. Her two children would have Christmas with their mother again, I still have my sister. As fate would have it, on the very day she got this good news, U2 announced a tour of Australia in November 2019. Time to repay a favour.

Soot, water and electrical devices aren’t friends and the combination of all three is disastrous. Within days, we had lost all our printing machinery and over half our stock. After a week, the building was deemed unsafe for return. It would be months before we were allowed back to trade. We were now homeless.

Moving home or offices is never fun. But moving a print & signage shop with heavy equipment, no notice, no plan and no place to go seemed like a bridge too far.

Yet, we did it – rough plans were drawn up, sleep was abandoned and favours brought in. We moved whatever we had left in a matter of days and started to rebuild.

A few things became apparent very early on in this process. First of all, this new place feels like home! We had space to grow, better parking, street frontage. There was a feeling of positivity in the air. We were finally free of some of the issues that plagued us at the old location.

Another more important thing became apparent – that we could do anything. Faced with change and crisis, we had started to come out the other side in a much better place. We had the feeling of invincibility, like a superhero.

Just prior to the fire, fate would have it that I had just finished reading a book, Who Moved My Cheese? Yes, its about mice and cheese. But its more about how we handle change in our lives.

That if we accept that change in life is inevitable. Life NEVER stays the same. We need to anticipate change, accept it and move with it. When we do this, change becomes a gift. Even if the path foward seems difficult, there is a light at the end of the tunnel.

Thanks to all those business development books, I had developed a pro-active mindset. I was mentally ready for this challenge. We took ‘the change’ on the chin, accepted that the cheese had moved and strived for better things.

Even better than the real thing

The fire uncovered that there was so much deadwood in our business. From systems and processes, to beliefs and physical objects. In an instant, this was laid bare in front of us. Just like a bushfire ravishes a forest, with the deadwood gone, new green shoots began to appear.

Armed with our new name and new identity, I am proud to say Brand Hero has gone from strength to strength. There is a general company-wide belief that we can do anything, that we are fearless. Positively seeps out of the walls, into our team and onto our customers who we meet. It’s infectious.

My desk is now located next to my team members, we share the same room and we work as one unit again. It took me a while (and a few flames) to realise it, but leadership isn’t about numbers, it’s about people. If you get this right, the numbers take care of themselves.

It seems strange to say it, but that fire was the best thing that happened to our company.

I still haven’t found what I’m looking for

Tonight, I am taking my sister to see U2 in Brisbane. This past year, our journeys have been different, but we have both come full circle. And just like any journey, the experiences along the road have shaped us in who were are, as we stand in front of Bono, The Edge, Adam and Larry.

The cheese will continue to move in life. When it does, we will be ready for it. We might not realise it at the time, but there are gifts and lessons to be learnt from whatever comes our way. No doubt 2020 will bring its own unique challenges, no doubt we will be ready for them.